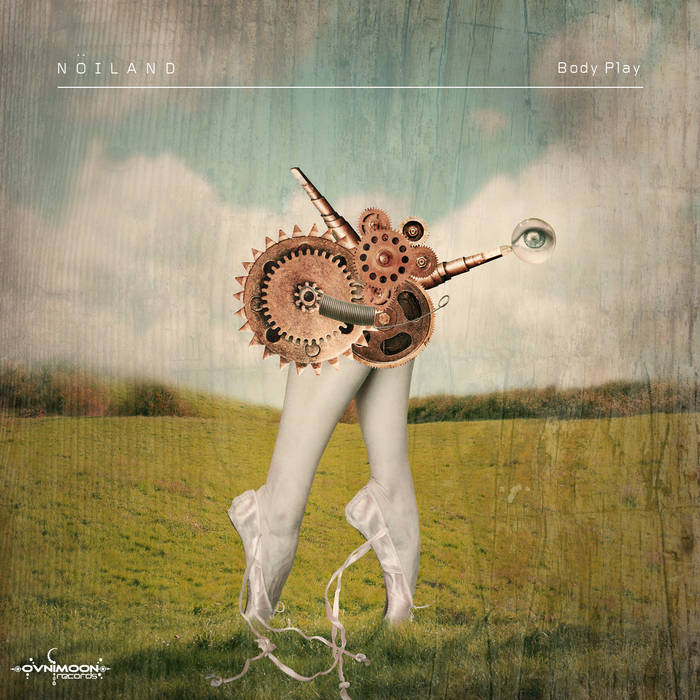 Ovnimoon Records presents this special eclectic album from Noiland called Body Play with eight special ambient, drone and downtempo songs originally written for the contemporary dance show, Body Play. A Berlin dance event in which Chaim Gebber guides the artists in movement research based on the „Conscious Body System“ (Functional movement system developed by Chaim Gebber) celebrating the human body as a moving mechanism. It is the celebration of equality between human beings in a dance improvisation performance. In Body Play the Body and its functional anatomy are used as universal tools and allied to dance improvisation as a unifying idea to create unique body rituals, teaser at vimeo.com/125773977. Noiland is Kevin Sanchez who was born in Argentina but grew up mostly in Israel and Germany. A psytrance fan since ’98 and a graduate of Berlin SAE, Noiland will continue to produce and has some great tracks scheduled for release on various international labels. Keep an ear posted for more soon. www.facebook.com/noiland.kjs soundcloud.com/noiland-1