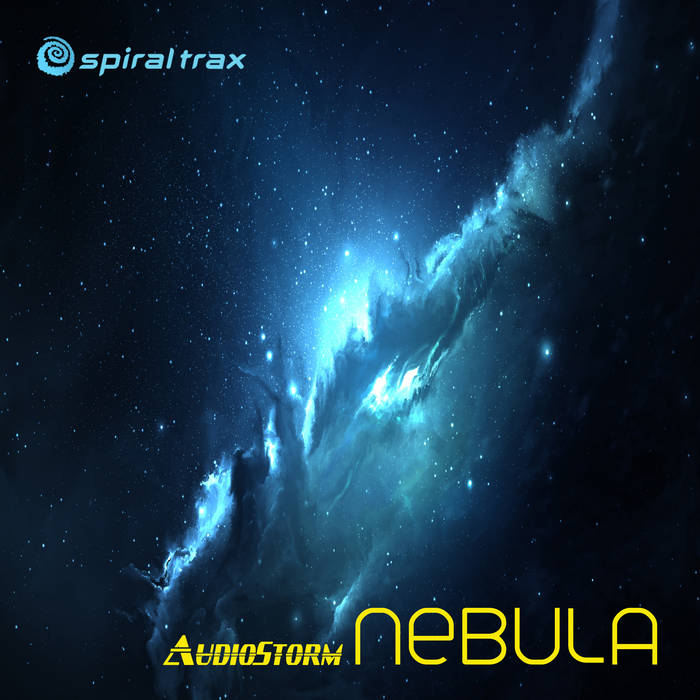 Spiral Trax presents this pre-album single release from Serbian techno star AudioStorm including the original mix and breakbeat remix for the song Nebula plus an exclusive new track titled Uran, AudioStorm’s upcoming full length album for Spiral Trax called Giant Industry will be released soon. From his early childhood in Podgorica, Montenegro, Ognjen was fascinated by music. He enjoyed its energy and beauty and it was that which made him decide to follow a career in electronic music. He quickly realized that he had to absorb as many different genres of music as possible and became obsessed with bands like Pink Floyd, David Bowie, Joy Division, The Doors, The Cure, Phil Collins, Sting, Simply Red, Depeche Mode, Stone Roses, Pet Shop Boys, Kraftwerk, Vangelis, Jean Mishel Jarre, Mike Oldfield to name but a few. By the beginning of the 90s, as grunge rock took over as the popular contemporary sound, AudioStorm turned his attention towards the pioneering electronic bands of the burgeoning underground dance scene and in particular the music that was coming from Goa, India. Psy Trance as it became known was for AudioStorm a diverse, forward thinking, adventurous mix of eastern and western cultures and new and older sounds. A melting pot of possibilities. It was listening to this music which inspired him to begin to explore more progressive sounds of DJs Hernan Cattaneo, Nick Warren, Circulation, Deep Dish, Silicone Soul, Darren Emerson, John Digweed, Sasha, Pete Tong, Danny Howels,Satoshie Thomy, Sander Kleinenberg, Dave Seaman, Swen Wath, Swayzak, The Timewriter, Terry Lee Brown Jr, Terry Francis, Anthony Pappa and many other artists. As his interest in electronic music crew, AudioStorm began to write his own tracks which are supported by many of his childhood heroes and contemporaries. He now has releases on multiple labels from mighty Particles and now legendary System and Baroque through to Balkan Connection, Mystique Music and Polytechnic, among many others. He also has a diverse range of releases from Progressive House and Techno to Chill-Out and Indie Dance. This clearly indicates a talented producer who does not let genre boundaries cloud his musical vision! One of the many powerful influence factors is of course ALBUMS that move them to the limits of modern electronic sound and surely the MAJOR IMPACTS! His music played & supported by Hernan Cattaneo, Richie Hawtin, Nick Warren, Erick Morillo, Thievery Corporation, Robert Babich, Dave Seaman, Guy J, Oliver Shories, Marco Carola, Above & Beyond, Matt Darey, Sander Kleinenberg, Marko Nastic, James Zabiela, Michael Woods, John 00 Fleming, Max Graham, Solarstone, Omid 16B, Marcus Schulz, Cid Inc, Marcelo Vasami, Fernando Ferreyra, Soundexile, Darin Epsilon, KINTAR, and many others.